Understanding Your Bill About Deregulation 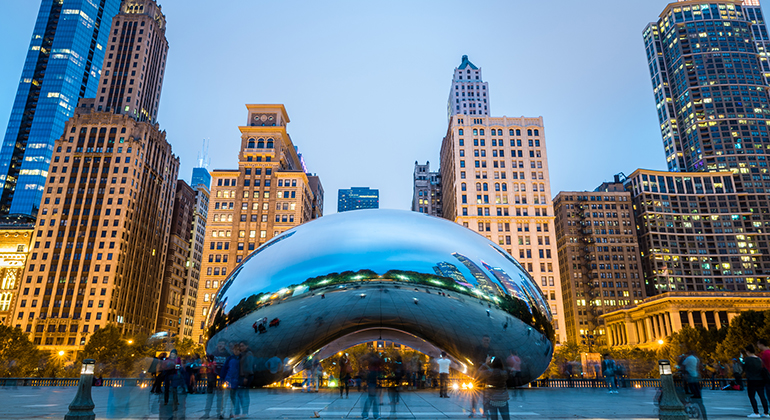 Because of the Electric Service Customer Choice and Rate Relief Law that was passed in 1997, Illinois electric customers have the power to switch electric suppliers.This deregulation in Illinois allowed consumers great flexibility while presenting them with the opportunity to procure a lower cost for power in Illinois.Indeed, 2007 saw even more rules and regulations lifted from the energy marketplace, which opened the door to having more IL electric suppliers entering the market. 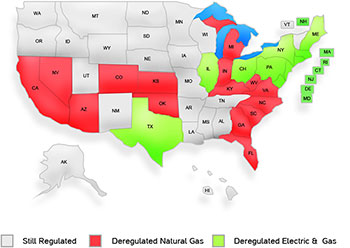 This proved to be good news for the residents. That’s because prior to deregulation in Illinois, residents were paying some of the highest power rates in the country.What’s more, residents were forced to get their energy from the utility company that serviced their area, which meant residents didn’t have any options for lowering their utility bills.

​​​​​​​The good news is that switching is virtually seamless, and it’s usually completed within a billing cycle or two.The reason it’s so seamless is because the utility company is still responsible for billing consumers, maintaining infrastructure and delivering power. This means that residents still enjoy the reliability and customer service they’ve always received from their existing utility company.Thus the only change consumers usually notice is that their IL electrical rates are lower than before.​​​​​

Over a quarter of a million residential customers and 75% of business customers have already taken advantage of the IL electric choice program to lower their IL electric rates, and now you can too.So whether you’re with Com-Ed or Ameren, you can enjoy a lower cost for power in Illinois by making the switch today.